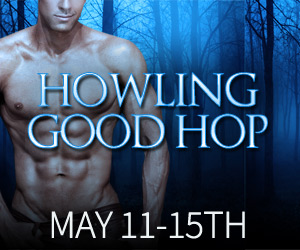 I think most people are familiar with werewolves.  You know, the man or woman who turns into a wolf during the full moon.  They often have a pack, most often with an alpha.  Good stuff.  But I don’t write that.

Stealing the Wolf Prince is set in Cearbhall which borders Northam, a kingdom ruled by an emperor who has banned magic and either killed or indentured all magic users, and the Wylderlands, a vast unexplored wilderness rumored to be inhabited by fae, elves, will-o-the-wisps, and many other things that go bump in the night.

The wolkin hide from the emperor and haven’t been seen in a generation but the rumor was they ran in the royal family of Cearbhall.  The moon holds no sway over their transformation, only their own will can summon the beast.  It can keep them prisoner in their own body or it can set them free. 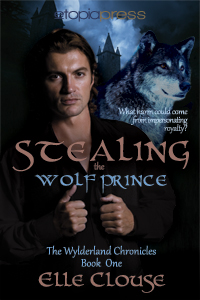 Some people are born with the will to control their transformation, others find the strength from an external source.  Read about Kiera’s pursuit of knowledge and happiness and Lachlan’s fight for control over his wolf in Stealing the Wolf Prince.

If you’d like to win a signed book card, please leave a comment below about why you like werewolves or shifters or wolfkin.  And don’t forget to join the Rafflecopter giveaway if you haven’t already!

Lastly, make the rounds and visit all the sites on the blog hop for more chances to win prizes and find new amazing authors.

11 thoughts on “Meet the Wolfkin”